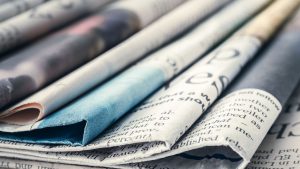 August 30, 2022 | Toronto Star | “‘We miss you Angelica’: Friends in shock after father charged with fatally stabbing mother and daughter in North York”

August 31, 2022 | Canadian Women’s Foundation Blog Post | “New back-to-school survey of parents and caregivers: Low self-esteem and bullying have been the top challenges for their children”