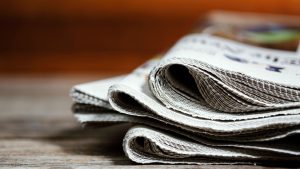 August 16, 2022 | CBC | “Mountie who showed sexual photo to assault victim during investigation got his job back”

From the previous week:

August 13, 2022 | Toronto Star | “He was a celebrity pastor at one of Canada’s biggest megachurches. Inside the sexual abuse allegations that brought down Bruxy Cavey”