Coercive Control and Changes to the Divorce Act 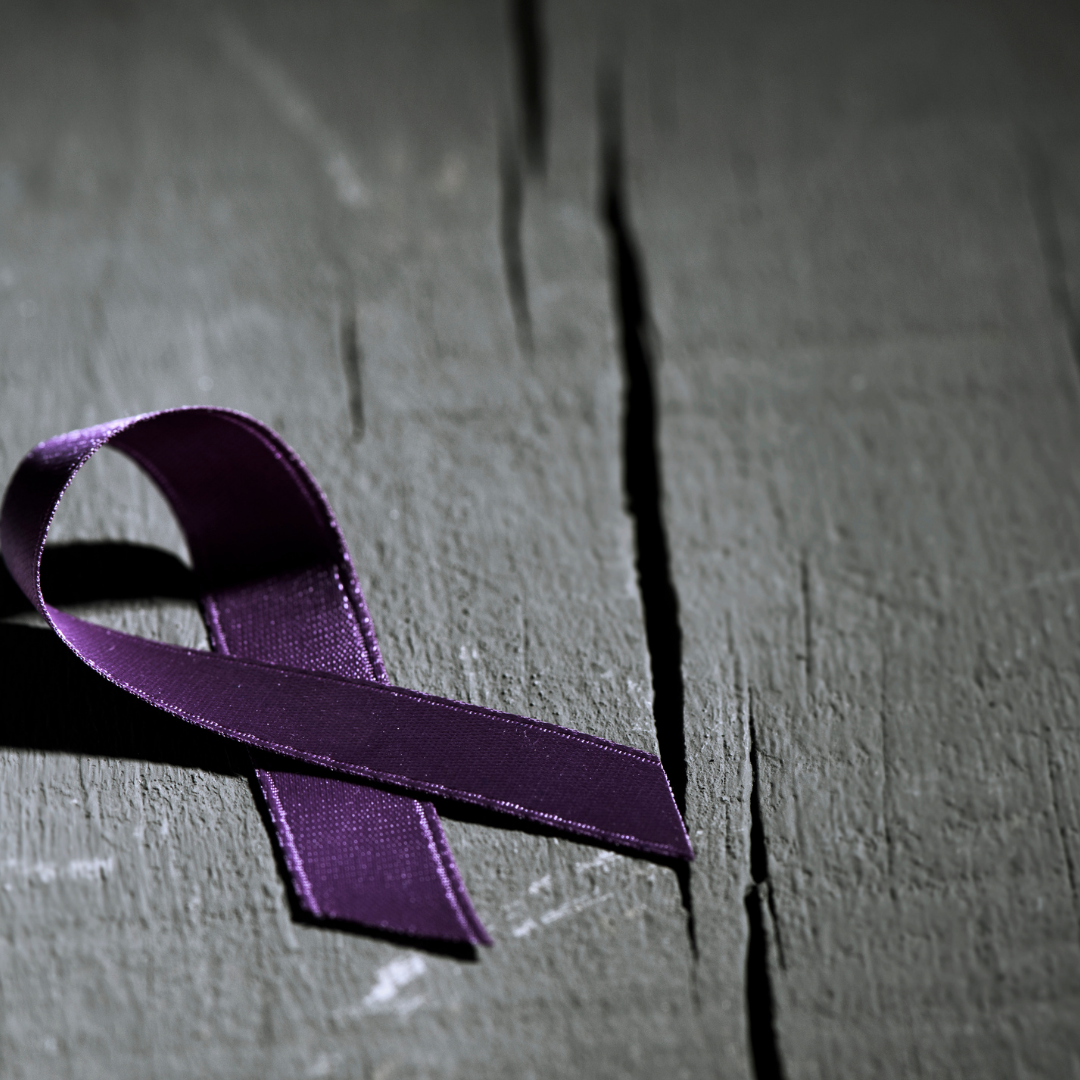 In June 2020, the Federal Ombudsman for Victims of Crime wrote to the federal Minister of Justice explaining that, “Experts define coercive control as involving controlling/proprietary behaviours, psychological abuse, sexual jealousy, and stalking where perpetrators may make implicit or explicit threats, use physical or sexual violence, destroy the victim’s personal property, and isolate or intimidate the victim by closely monitoring their behaviours and interactions with other people.” The ombudsman called on the justice minister “to criminalize this pervasive form of psychological violence in intimate partner relationships in Canada.” She wrote, “It is long time that non-physical violence be recognized as equally harmful to victims.”

While there has been no action to date by the government to criminalize coercive controlling behaviour, a private member’s bill seeks to amend the Criminal Code. The amendment would create an offence of “engaging in controlling or coercive conduct that has a significant impact on the person towards whom the conduct is directed, including a fear of violence, a decline in their physical or mental health and a substantial adverse effect on their day-to-day activities.” A person convicted of this offence could be liable for imprisonment of up to five years.

Upcoming changes to the Divorce Act, scheduled to come into effect on March 1, 2021, incorporate coercive controlling behaviour into the definition of family violence. The definition also clarifies that the behaviour does not have to be a criminal offence or meet the criminal threshold of “proof beyond a reasonable doubt” to be considered family violence under the Divorce Act.

Not all abuse leaves bruises. It’s time we recognize both the devastating effects of coercive controlling behaviour, and the urgent need to amend the Criminal Code to improve the safety of women, children, and all those affected by coercive control.