Substance Use and Addictions

What is Addiction?
Gender Based Violence and Addictions
Counselling Strategies in Addictions 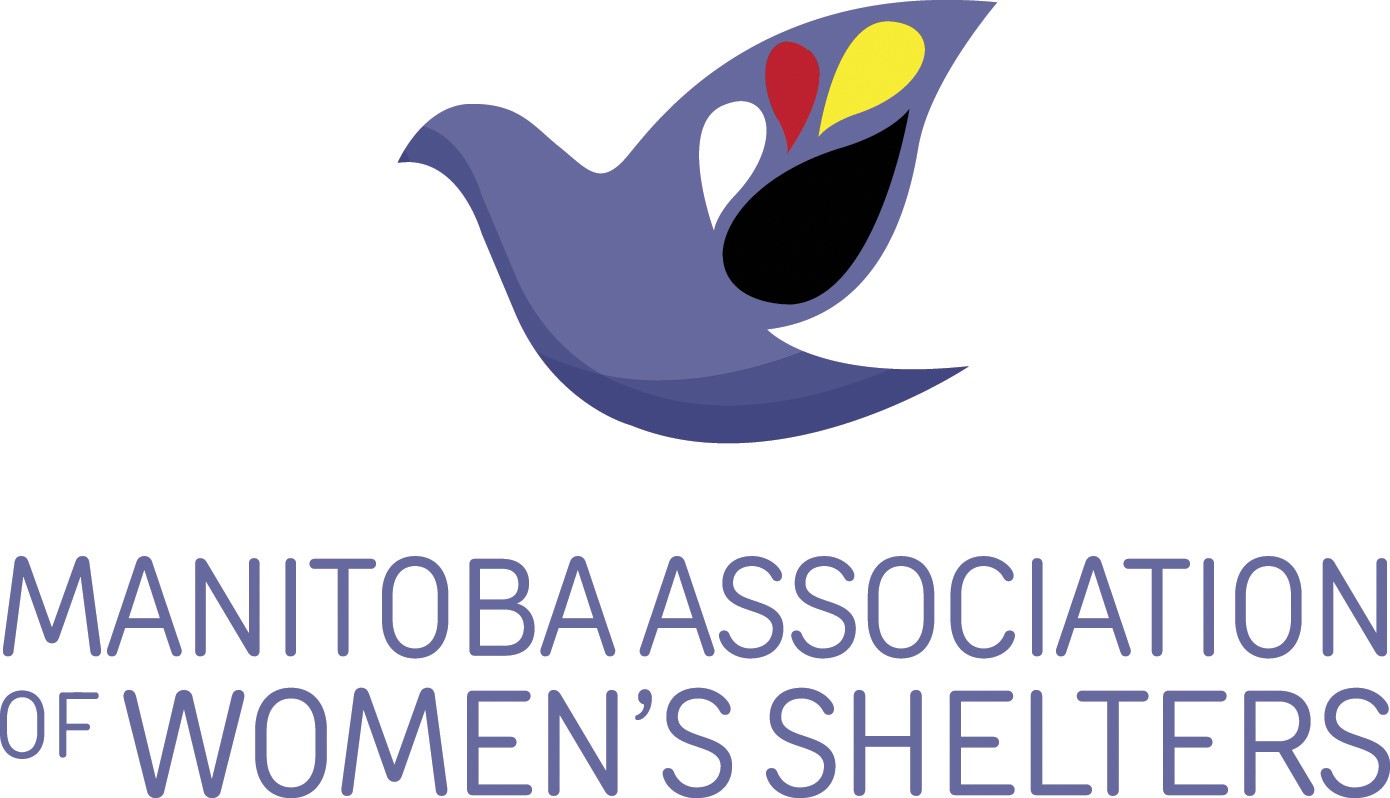 Substance Use and Addictions Counselling Strategies in Addictions

Signs of Alcohol or Drug Use

Signs of Substance Use

According to Dr. Covington – Service Providers should take an approach that is:

According to Dr. Covington – Service Providers should have the ability to:

The opposite of addiction is connection

Being present, empathetic, and compassionate will support a Survivor of IPV with substance abuse to move towards sobriety.

Sobriety is a process and each individual’s path is unique.

Previous Lesson
Back to Course
Login
Accessing this course requires a login. Please enter your credentials below!
Lost Your Password?